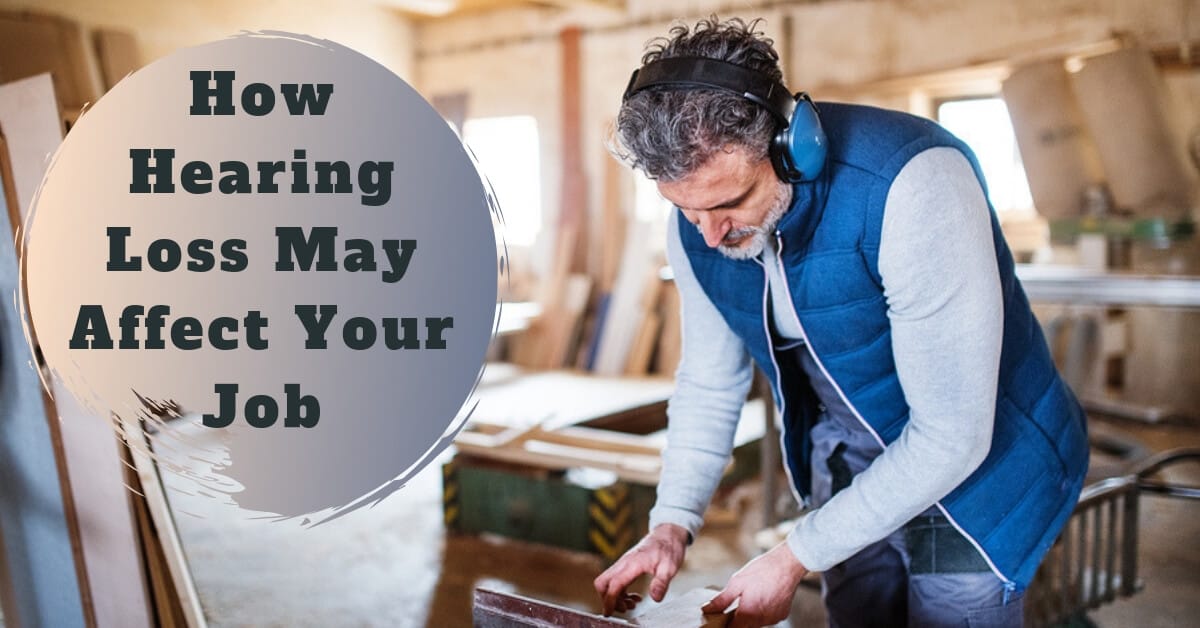 Hearing loss is not just something that we develop as we get older. Many have developed noise-induced hearing loss due to workplace noise. According to the National Institute for Occupational Safety and Health (NIOSH), 30 million U.S. workers are routinely subject to noise levels damaging enough to cause irreversible hearing loss. The U.S. Bureau of Labor Statistics estimates that we see 20,000 workplace-related hearing loss cases annually, with many resulting in permanent hearing loss.

Aware of this growing problem decades ago, the federal government thankfully enacted legislation in 1971 which controlled workplace noise exposure and introduced audiometric testing in high-risk industries. Standards were set by a government body the Occupational Safety and Health Administration (OSHA). The regulations went a long way towards raising workplace safety standards. However, a recent study concludes that it may be time to update those regulations, specifically with regards to hearing loss.

A team headed by Elizabeth A. Masterson, PhD published a study in the Journal of Occupational and Environmental Medicine which studied the audiograms (hearing test reports) of workers in various industries who were regularly tested for hearing loss. At the time of testing, hearing loss diagnoses were derived from these audiograms using an OSHA standard called OSTS, which is the current federal standard.

As part of the study, Masterson et al used a more stringent standard called NSTS to analyse the same data. Comparing the number of hearing loss cases from both sets of standards, analysis of the data showed the number of workers with hearing loss by OSTS standards was 32% lower than those with NSTS. When broken down by industry (including the mining, construction and manufacturing industries) the OSTS criteria identified 28-36% fewer workers than NSTS.

The results showed that by neglecting to use the NSTS standard, employers are likely failing to identify a large number of affected workers who likely need help in order to prevent further damage to their ears. The authors called for NSTS standards to be adopted nationwide to help prevent workplace hearing loss. “Use of NSTS criteria allowing for earlier detection of shifts in hearing is recommended for improved prevention of occupational hearing loss.” says Masterson.

The keyword is prevention. With this, it is hoped that employers can identify hearing loss earlier, which would increase the chances of it being treated and preventative measures can be taken to arrest the damage. This is due to the irreparable nature of noise-induced hearing loss: “Since hearing loss is permanent, prevention is the best and only strategy for reducing the burden of hearing impairment among U.S. workers… Using the NSTS criteria allows shifts in hearing to be identified and confirmed early enough that interventions can successfully prevent more serious losses in hearing.”

Masterson went on to explain that the current system merely records hearing loss, rather than being an effective method for preventing the condition. “By default, (OSTS standards) have become more mechanisms for documenting loss than tools for prevention.”

Why is it so important to identify hearing loss earlier in the workplace? Aside from the permanent nature of the hearing loss being a factor, it can also affect employees at work in several ways, which is not good for the business itself.

Productivity: Evidence shows that hearing has a substantial impact on employees’ productivity. Good communication between employees, supervisors, co-workers and customers is of utmost importance for a business to be successful. Employees who have undamaged hearing are usually more efficient when communicating with clients, customers and colleagues. In addition, they are quicker to react to changing circumstances in the environment, and in specific social situations.

Safety: Being hard of hearing either in the workplace or out of it can be hazardous for one’s safety. Hearing loss often increases risks in the workplace, especially if the job is in heavy industry, or where the employee is surrounded by other risks to injury, such as in a busy restaurant kitchen. A higher incidence of injuries can affect morale, and endanger the lives of employees.

Is hearing loss affecting your ability to do your job properly? We are there to help your treat your hearing so that you can get back to you best. Why not schedule a consultation with Coweta Hearing Clinic today?